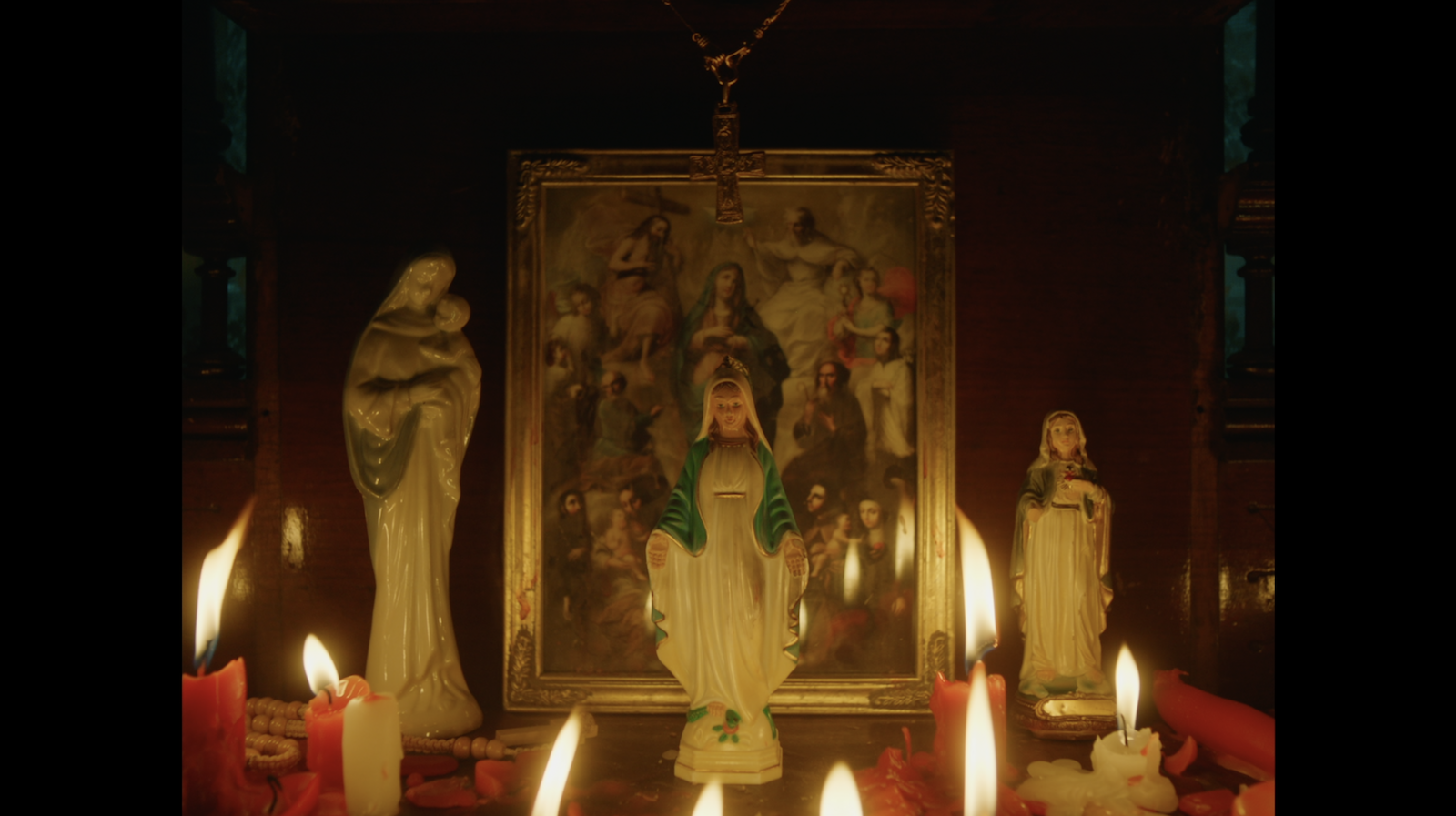 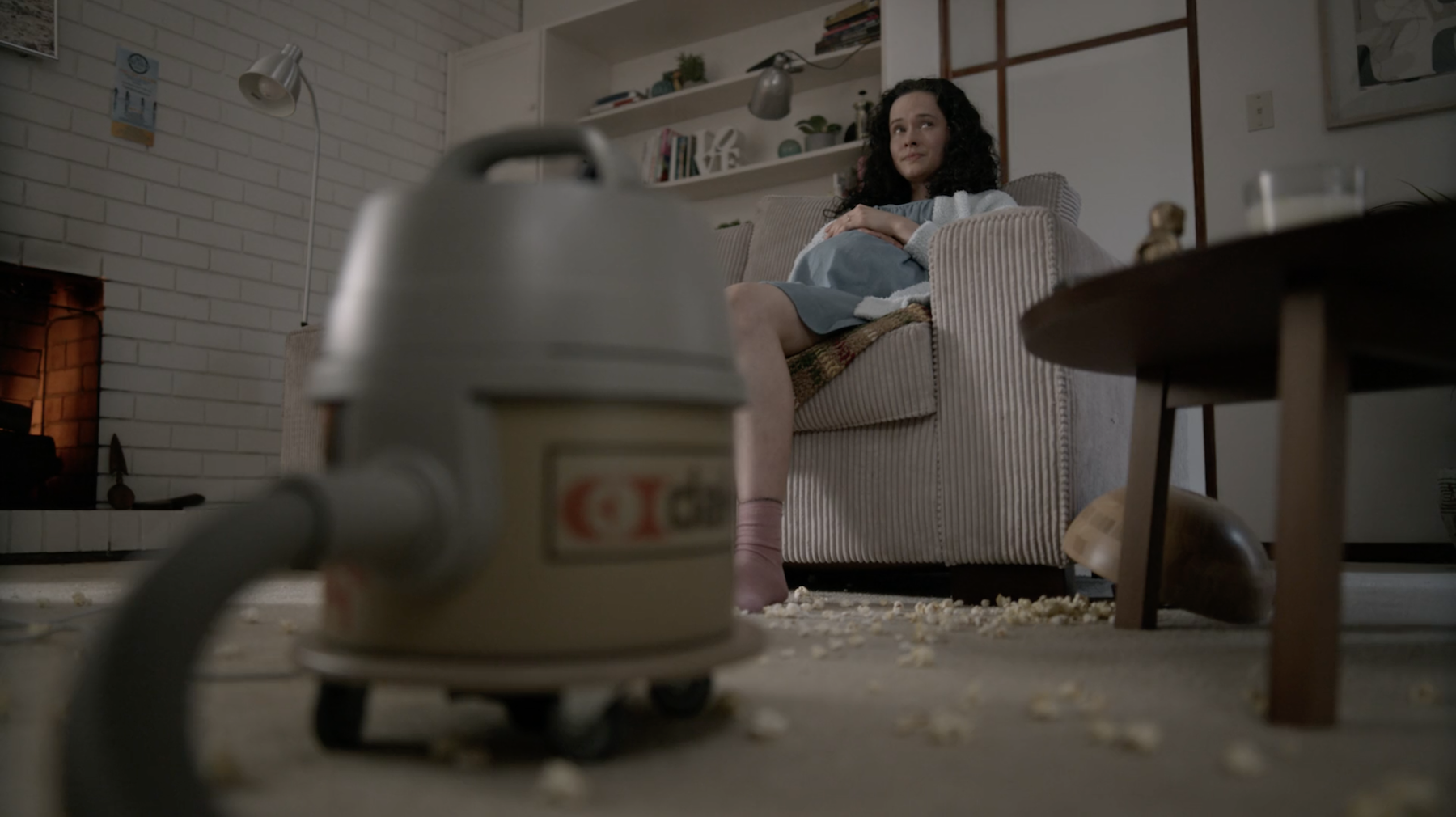 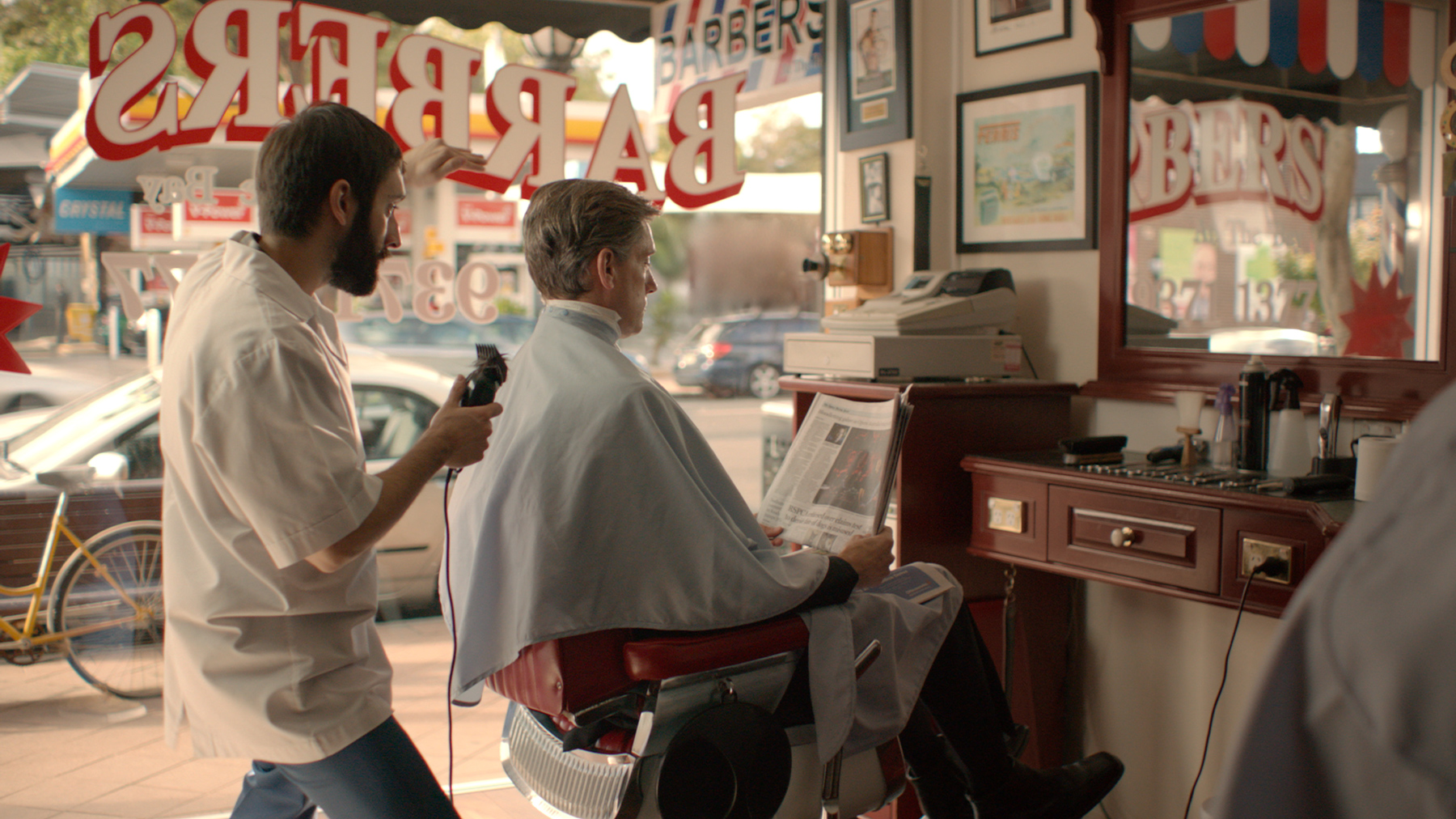 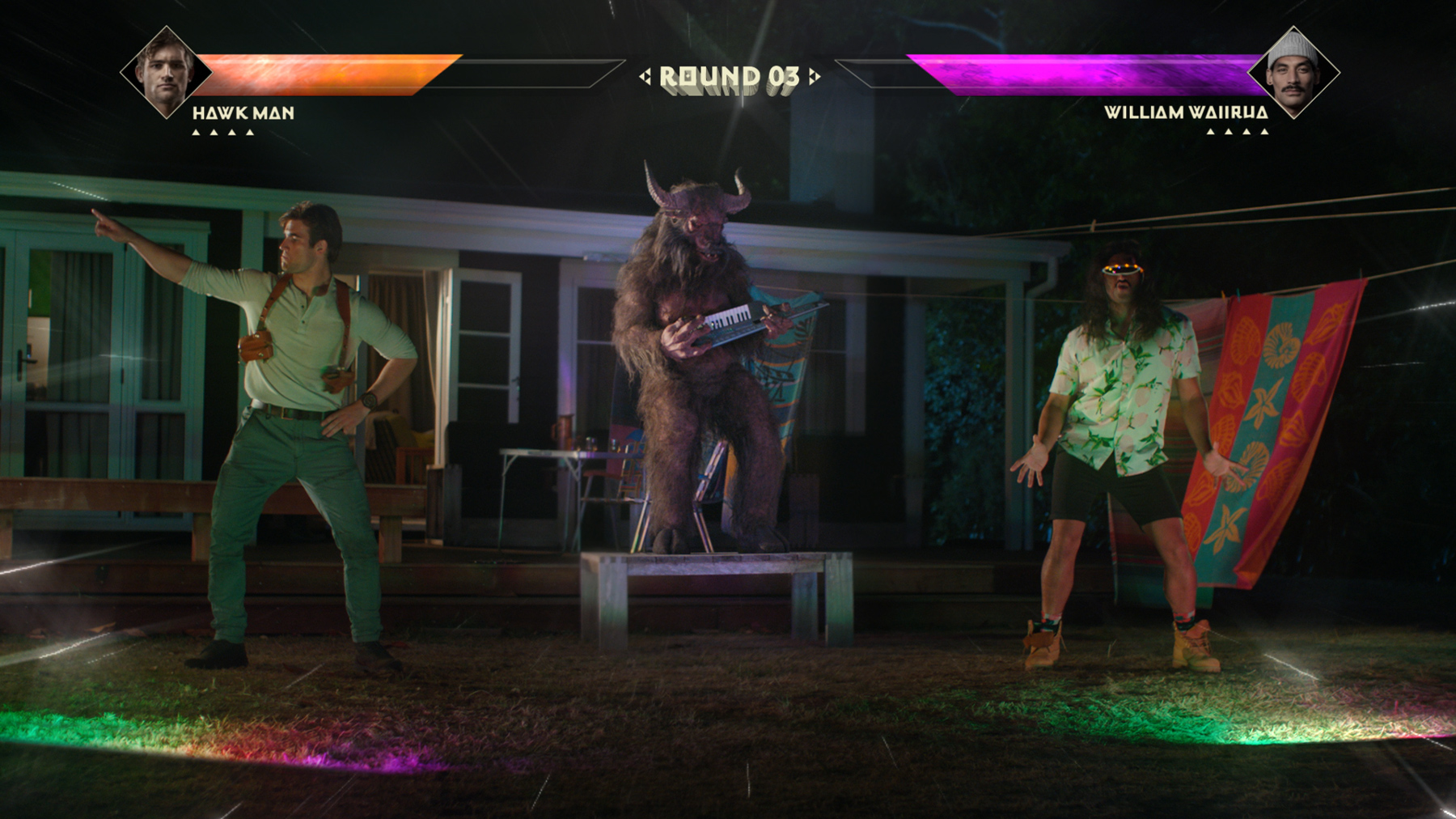 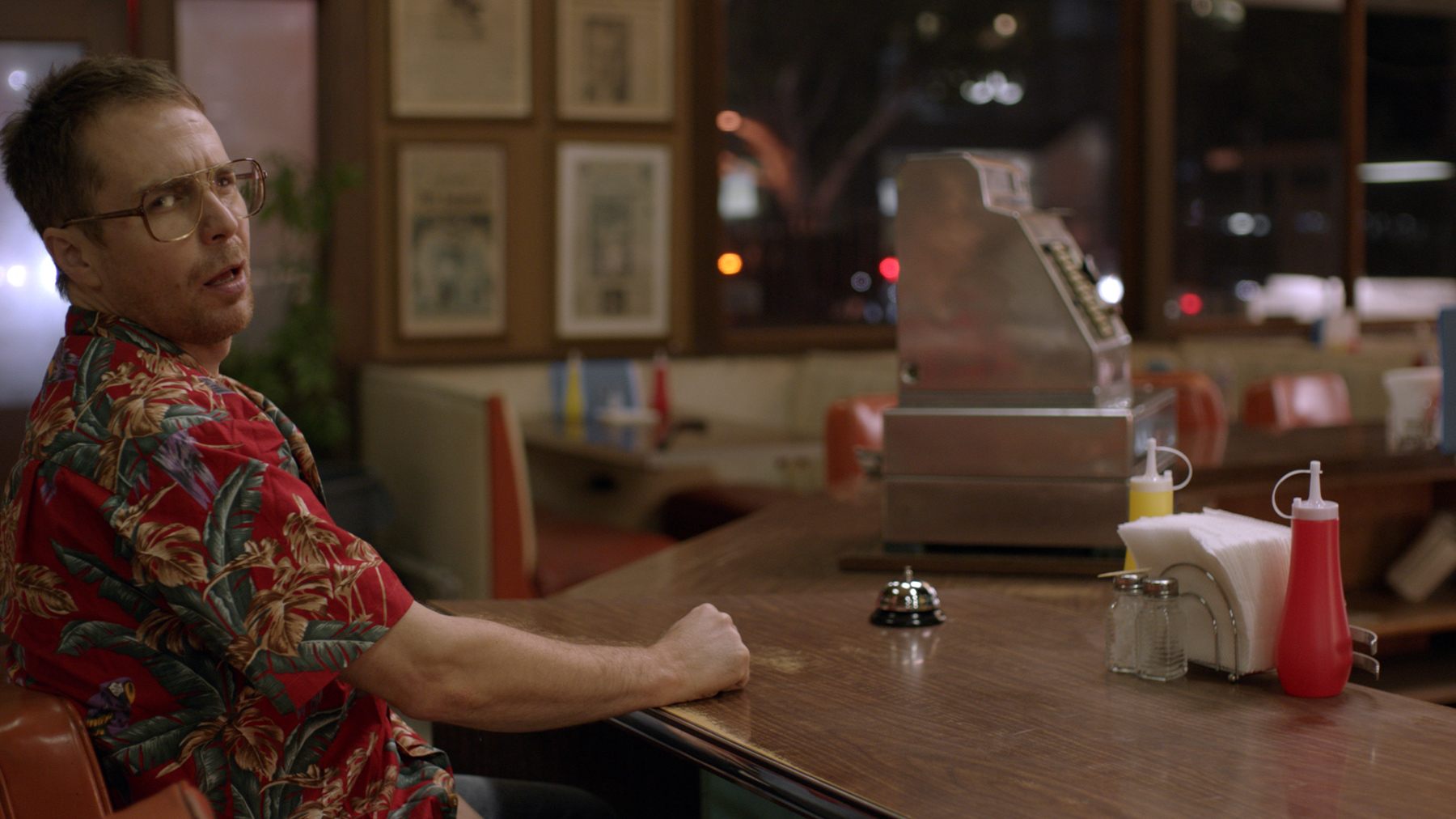 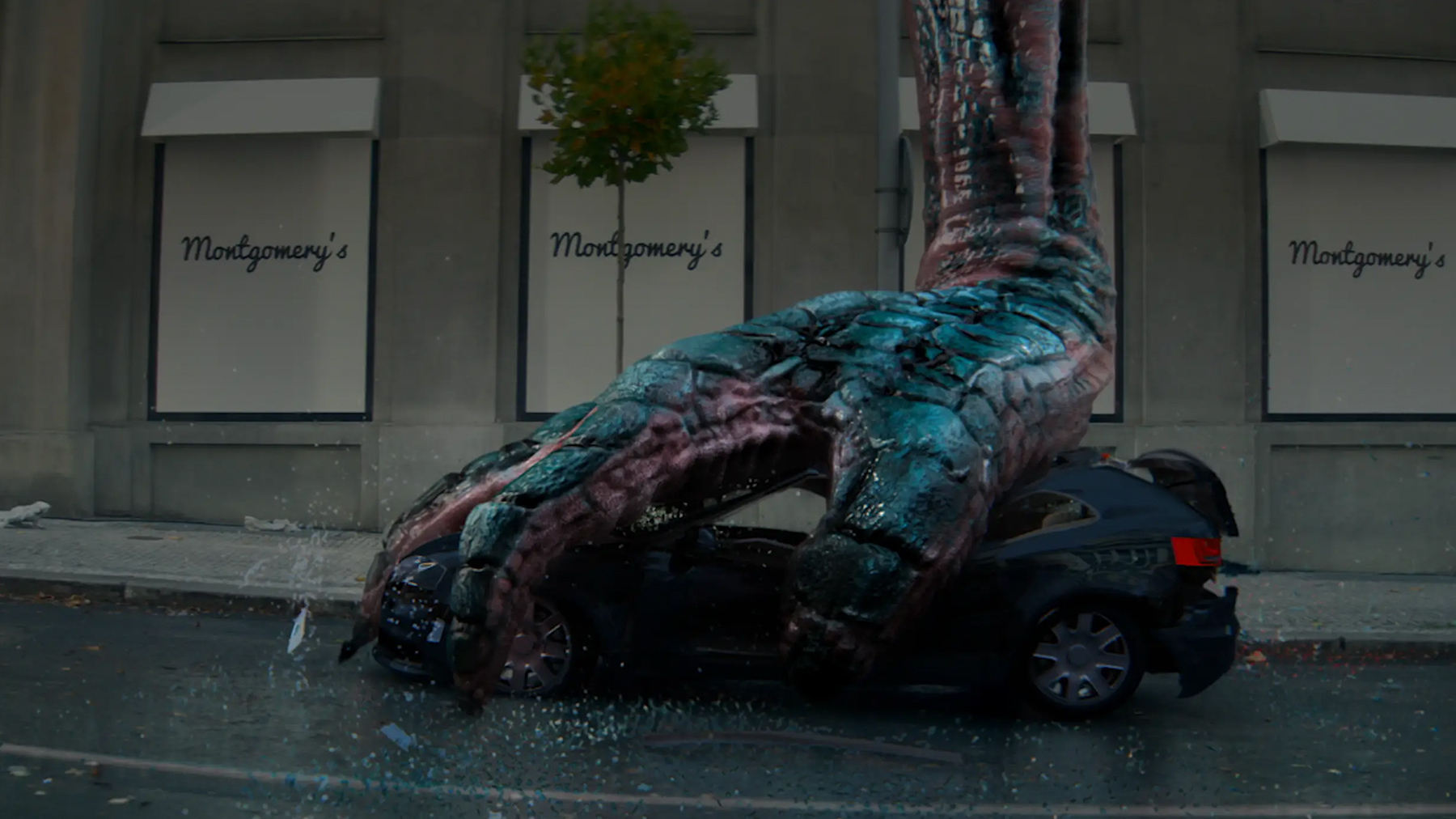 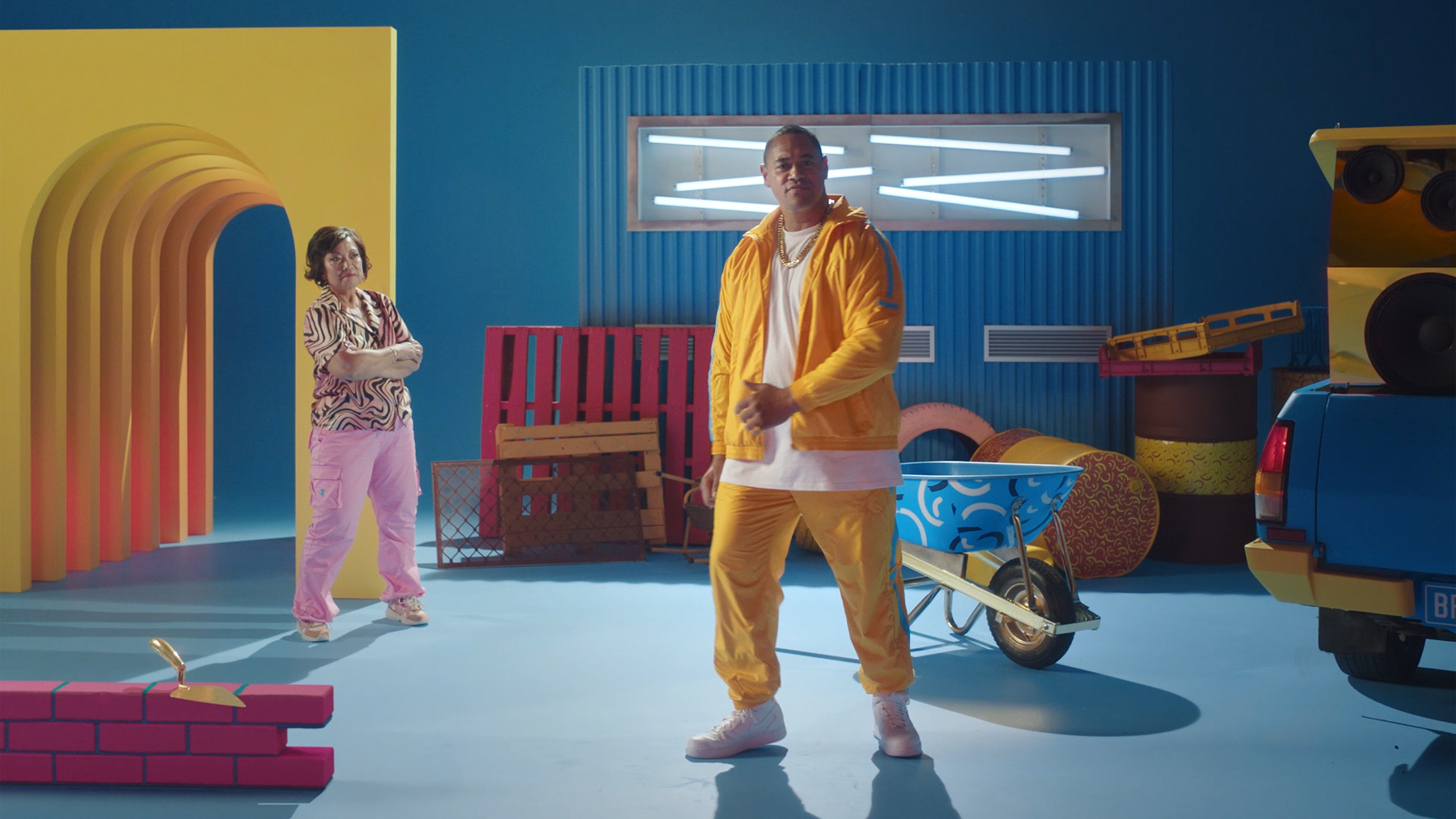 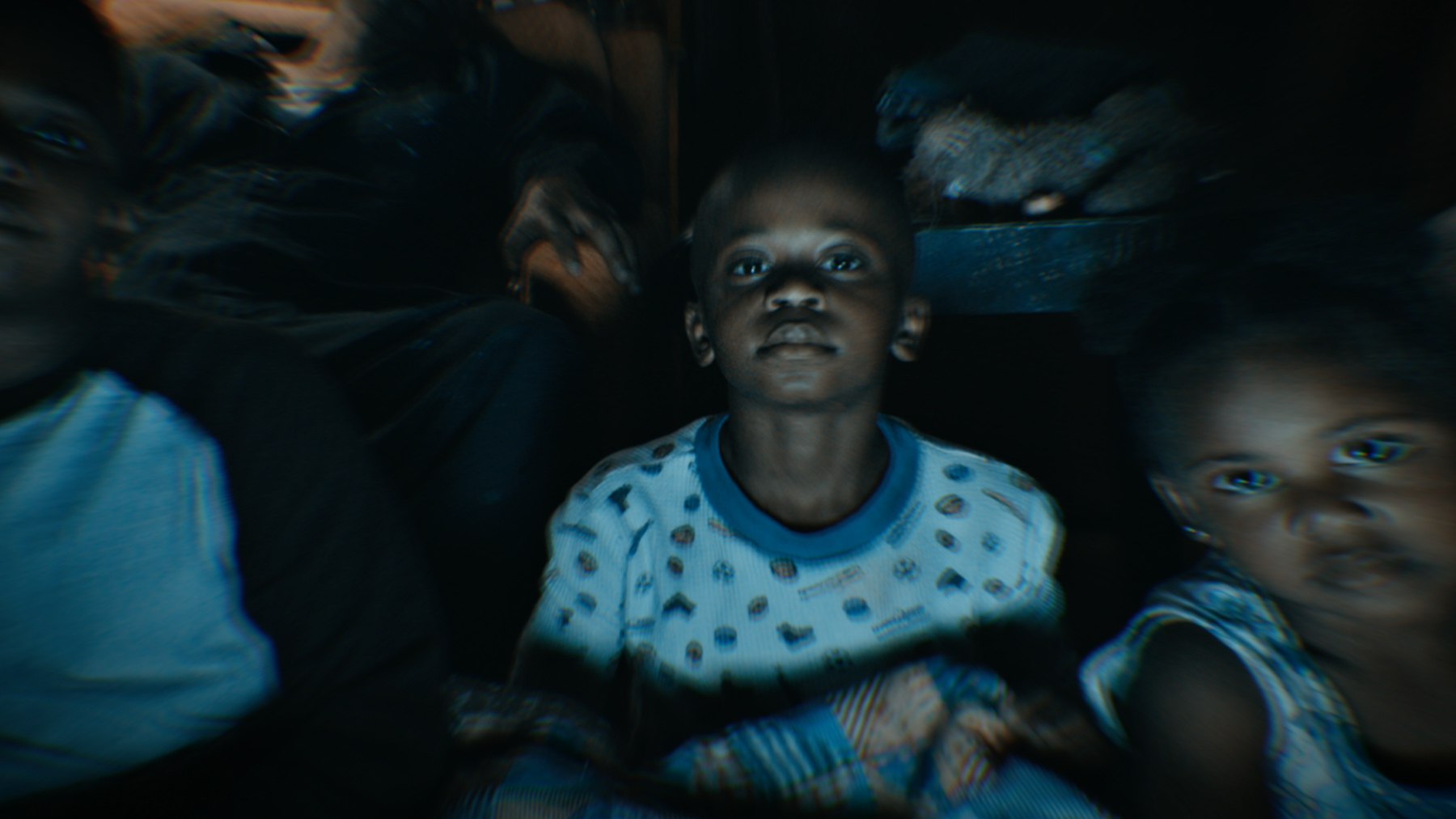 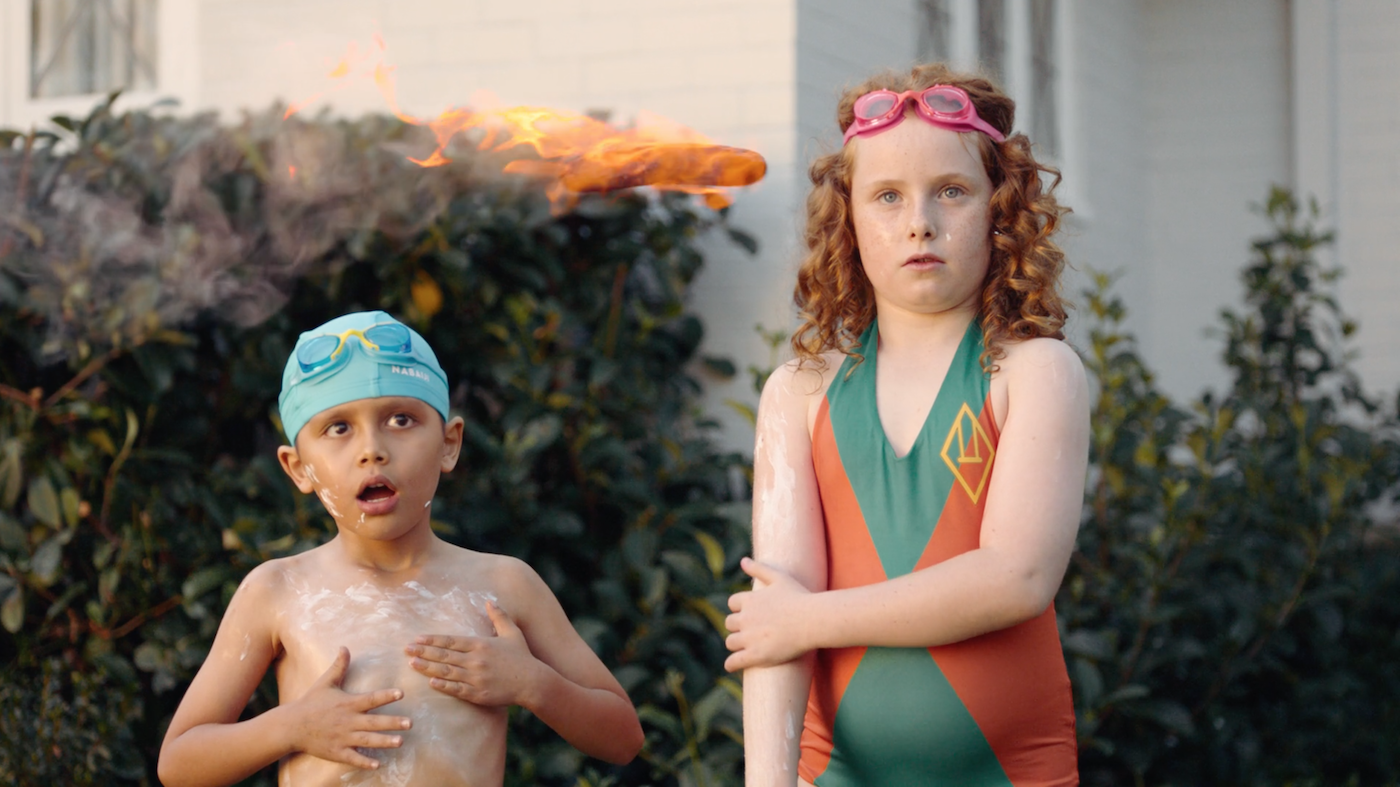 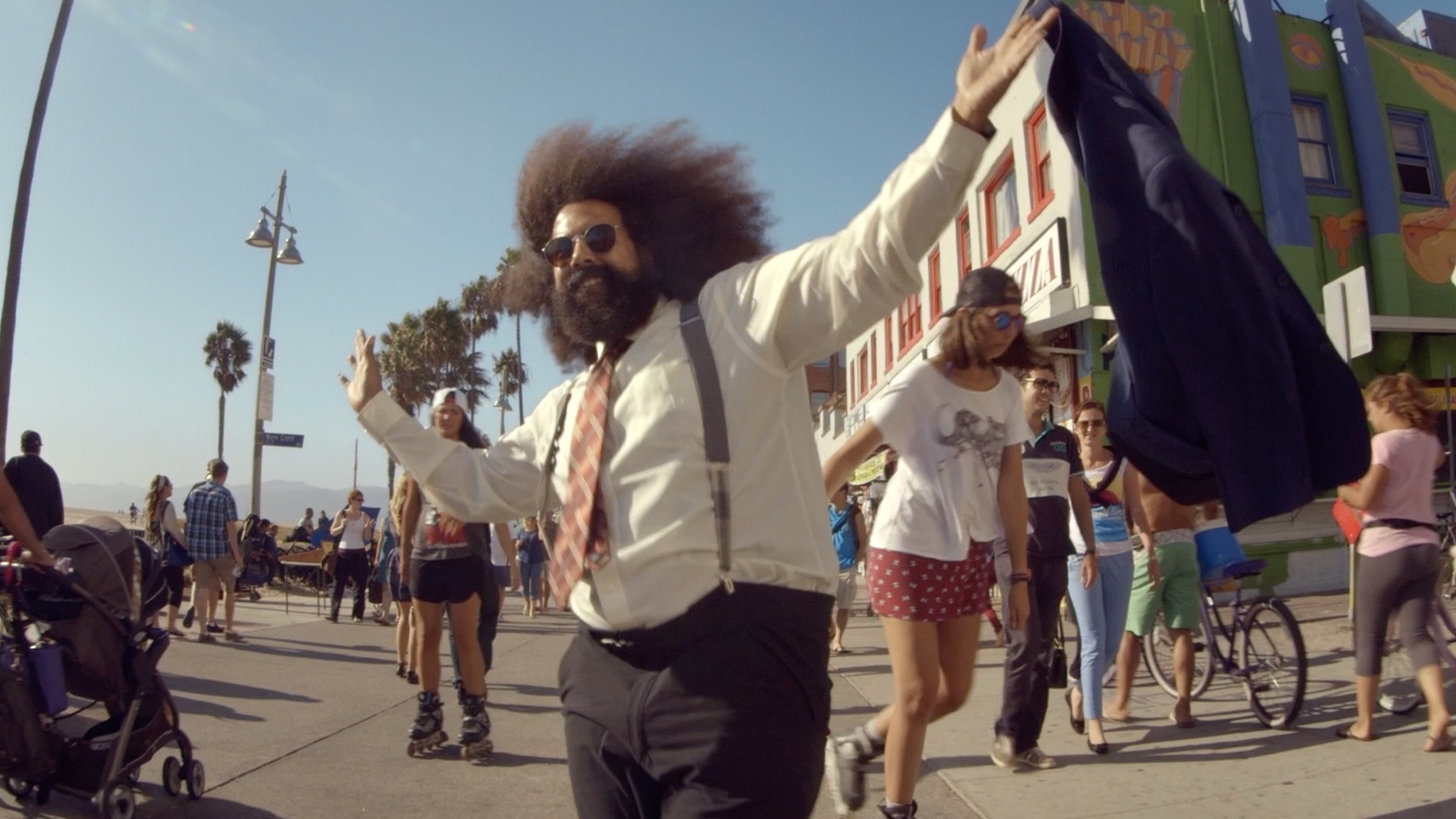 UNCLE is the moniker for director, writer and sometime stuntman Rhett Wade-Ferrell. Rhett grew up  during the 80s, far from civilization, in a Tasmanian wilderness survival camp for kids. With a burning curiosity for the world outside the trenches of his father’s survivalist utopia, Rhett traded his Swiss Army knife for a VHS copy of Eraserhead and moved to the city.

Rhett’s film education came from watching movies, making DIY music videos through his collective Moop Jaw and working as an extremely underqualified producer’s assistant for a Korean production company. After three years in New York shaking hands, making more music videos, and directing docustories around the world for IBM Rhett returned to Australia to launch a commercial career under the moniker UNCLE.

In 2015 he directed three music videos for Flight Facilities featuring Kylie Minogue, Reggie Watts and Oscar Winning actor Sam Rockwell and his first short film Markers was selected 'in competition' for the Sydney Film Festival; it was nominated for best film, best director, and best screenplay. In 2016 Apple commissioned UNCLE to direct a promo for Madisen Ward and the Mama Bear as part of the launch of Apple Music through Glassnote Records.

In 2020 UNCLE directed ‘Play NZ’ for Tourism New Zealand, a campaign that turned NZ into a gamer walkthrough starring Twitch gamer Loser Fruit and the voice of Julian Dennison. The campaign has picked up a ton of awards at OneShow and D&AD as well as the Grand Prix at Spikes, and Gold for Craft in Direction at AWARD Awards.

In 2021 UNCLE continues to bring a high level of detail and craft to every project, paired with a passion for storytelling and having fun in the process. He still has the copy of Eraserhead on VHS – to borrow it, please email eraserhead@uncleoncle.com